BlogWhat Is the Difference Between a Facelift and a Neck Lift?

What Is the Difference Between a Facelift and a Neck Lift? 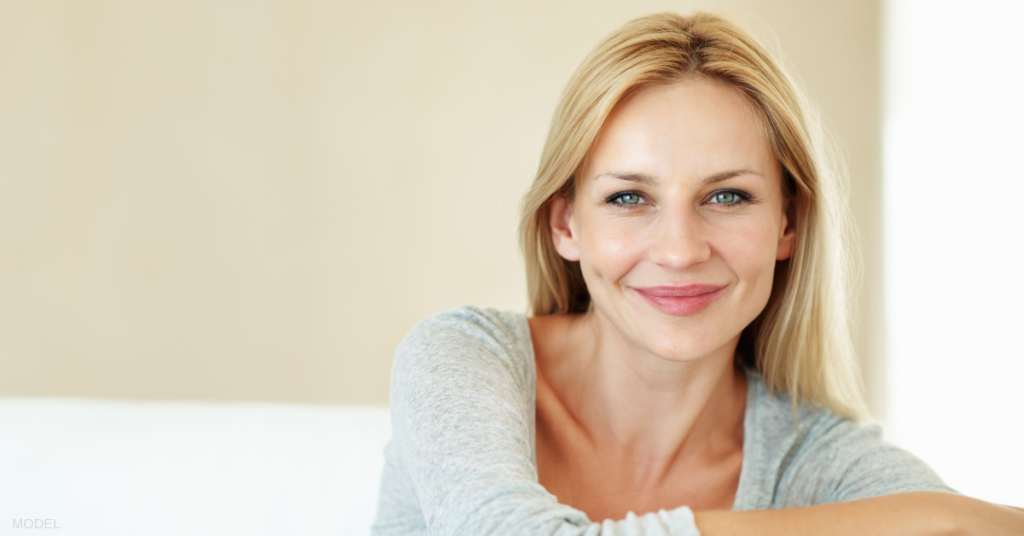 The transition during the last couple of years to remote work and Zoom calls has led many people to focus on the appearance of their jawlines and necks—and not being exactly thrilled with what they see. If your well-defined jaw has softened or the skin on your neck resembles a turkey’s, you may be considering facial plastic surgery. The first question many people in this situation ask is whether they need a facelift or neck lift—or both.

Answering that question begins with understanding the differences between a facelift and a neck lift. Even though they are often combined during a single operation, they are distinct procedures that address specific issues.

What Is a Neck Lift?

There are different types of neck lifts, and the techniques address specific issues. Even though the concept of a neck lift is similar to that of a facelift, it’s designed specifically to improve the neck’s appearance, not the jowls or smile lines.

The different types of neck lift surgery include:

Platysmaplasty: Women and men who want to reduce the appearance of vertical neck bands undergo a platysmaplasty. The platysma is a shallow, flat muscle covering much of the front of the neck that pulls apart as you age, creating the banded appearance that bothers patients seeking a neck lift. This procedure involves tightening these bands and suturing the muscles together using incisions made under the chin and behind the ears.

Cervicoplasty: Loose neck skin is one of the most common concerns of both men and women as they age. Cervicoplasty removes excess skin to create a smoother appearance. It’s often combined with platysmaplasty and involves using incisions in the same places.

Liposuction: Neck liposuction can be performed as a standalone procedure for patients who want to minimize the appearance of a double chin. It can also be combined with a neck lift or facelift if the skin has lost much of its elasticity. To perform neck liposuction, the surgeon makes a small incision below the chin and then inserts a thin tube called a cannula to remove excess fat.

What Is a Facelift?

Experienced, board-certified plastic surgeons like Dr. Davidson use multiple facelift techniques. However, each technique shares the goal of refreshing a patient’s appearance so they look like themselves about 10 years earlier. A full facelift treats sagging in the midface and lower face, targeting loose jowls, laugh lines, and sagging cheeks. Facelift incisions typically start near the front of the ears and extend behind the ears and into the hairline.

Which Procedure Is Right for You?

Because your face and neck tend to age at the same pace, most patients can benefit from combining the procedures. A neck lift alone won’t tighten jowls, lines around the mouth, or sagging cheeks. If your concerns are limited to the neck, however, a neck lift alone may be the best option.

The only way to know for sure which procedure is right for you is to request a consultation using the online form so we can meet and discuss your concerns and goals. You can also call us at (781) 237-7700.