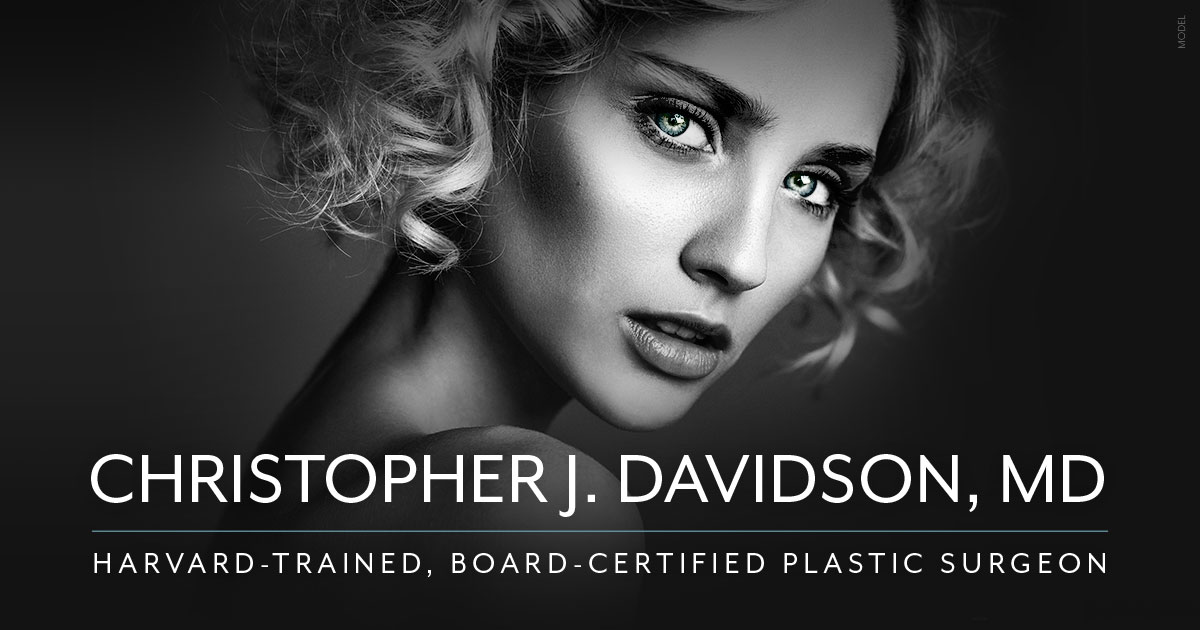 Dysport is the new product available for those seeking to banish unwanted wrinkles. With FDA approval in April 2009 and a safety record of more than a decade in Europe, it offers an alternative treatment to BOTOX® at our Boston plastic surgery practice. This good news means patients now have a choice of anti-wrinkle treatments.  So, what are the differences between the two?

BOTOX is the well-known brand name of Onabotulinum toxin-A.  Dysport is a modified form called Abobotulinum toxin-A.  Although it has a different molecular structure, Dysport works in a similar way to BOTOX.  By injecting tiny amounts of the toxin into the facial muscles, nerve impulses are blocked, leaving the muscles temporarily immobilized.  Dysport can be used to relax ‘glabellar’ or frown lines, crow’s feet and any other area which is normally treated by BOTOX.

Dysport’s molecules are smaller, which means they can spread further.  In a large area like the forehead, this extra spread is an advantage.  The patient requires fewer injections, meaning less likelihood of discomfort or bruising.  In smaller areas, such as around the eyes, too much spread could affect the neighboring muscles, causing a temporary drooping eyelid or eyebrow.  Using a physician who is highly skilled in administering injections in this area will minimize this risk.

Another difference is the concentration of protein.  Dysport has a smaller protein load which suggests that it may stimulate the production of fewer antibodies than BOTOX.  This could lead to a longer lasting treatment, because the effect of Dysport may not be reduced so quickly.  Further clinical experience will yield more information on this.  Dysport could offer a solution for those who have developed some immunity to BOTOX.

The main advantage of the smaller protein load is that Dysport works more quickly than BOTOX.  With Dysport, some patients notice wrinkles starting to fade within 24 hours, though it could take up to 7 days to see results.  Compared to BOTOX, which can take 3-10 days to see an effect, the faster onset of Dysport could be a deciding factor for someone wishing to look their best for a special occasion at short notice.

Although either BOTOXor Dysport may be used to treat the same facial muscles, the dosage of each is different and they are not interchangeable.  Because the muscles that produce frown lines vary in size from person to person, the practitioner will adjust the Dysport dose accordingly.

With the very low doses used for cosmetic procedures it is likely that Dysport will maintain as good a safety profile as BOTOX.  The two now offer both dermatologists and patients more choice, with treatment being better tailored to the individual.